the english language is everywhere. the language of most of the internet sites around the world is english. we are using this language to write our articles on this site, even though i am positive that english is not the first language of everybody using this website. it is not my first language, i come from finland. i learned english at school. it is the most widely studied language in the world.

it is the language of media, medicine and business. computing uses english as does the international airtraffic control. but is the spread of this language a good thing or a bad one, is the spread of one such a powerful language a disadvantage or an advantage?

this is a difficult question to answer. academics in the field of linguistics have tried to find the best solution for this puzzle for decades now. one disadvantage which is often mentioned in this context is the fact that many languages have died because of the spread of english. many still have lost a large number of speakers and are bound to be doomed in the near future. these are the disadvantages, and while they certainly seem gloomy, there are many advantages of having a global language.

doctors, for instance, from around the world can communicate with each other while using one language. as a consequence of numerous people knowing this language there are less misunderstandings which of course in medicine could be fatal. people from all corners of the world can communicate easier because they share a common language. media can more easily tell us the most recent news from all over the world. people can use the internet as a tool for research, which means more people are being educated about different issues.

i am happy that my son will speak this wonderful language as his first language, i am sure that i will learn a lot from him when he enters school in the uk. however, i wish that my son would also be able to speak finnish as this is my mother tongue. it is important for a person's identity to remember their roots, and language is a very integral part of one's identity. are people whose languages are being lost because of the dominance of the english language losing their identities then? as you can see, the question is a difficult one to answer, and in my opinion there is no right or wrong answer. 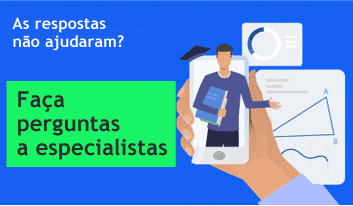